Expert Opinions
Demystifying the Dominant Discourse on Migration and Development
Raúl Delgado Wise
© Associated Press
Migration is a critical topic on the international agenda. Recent UN figures show that there are 250 million international migrants and 750 million internal migrants worldwide. One out of every seven inhabitants and one of every four members of the working class is a migrant.

Regardless of the strategic importance of this phenomenon, migration studies is fraught with myths that distort reality under a unilateral, de-contextualized, reductionist and biased view of human mobility. The dominant political and research agendas in the field tend to reproduce much of the prevailing mythology, ignoring the context in which contemporary migration takes place and its root causes. They assume human mobility is a free and voluntary act oblivious to any kind of structural conditioning and/or national or supranational agents. The multiple economic, demographic, social and cultural contributions made by migrants to host societies and nations are often ignored, hidden or even distorted, to the point where the former are portrayed as a socio-economic burden for destination countries and in times of crisis become public scapegoats. These views tend to ignore the costs and multiple implications posed by migration to countries of origin, migrants and their families; these costs go far beyond the overemphasized “positive” impact of remittances.

To advance in the necessary demystification of this dominant discourse, it is important to realize that in the neoliberal era, the capitalist world system revolves around the monopolization of finance, production, services, and trade—as well as labour exploitation and environmental degradation. In expanding their operations, monopoly capitalism’s agents created a global network of production, finance, distribution, and investment that allowed them to seize the strategic and profitable segments of peripheral economies and appropriate their economic surplus. Three key landmarks characterize, inter alia, the current global architecture: a) global networks of monopoly capital as a reorganization strategy led by the large multinational corporations, who through outsourcing operations and subcontracting chains extend parts of their productive, commercial, and services processes to the South in search of abundant and cheap natural and human resources; b) the restructuring of innovation systems through outsourcing in the sphere of innovation allowing multinational corporations to have southern scientists at their service, reduce labour costs, transfer risks and responsibilities, and capitalize on patents concentration; and c) unleashing of financialization aimed at increasing the power of financial capital by extending the supremacy of its institutions over an increasingly deregulated global economy.

In this context, migration acquired a new role in the international labour division. Mechanisms of uneven development produce structural conditions, such as unemployment and inequality, which catapult the massive migration of dispossessed and marginalized people. Needing access to means of subsistence or at least minimal opportunities for social mobility, large segments of the population have been literally expelled from their territories to relocate within their own country or abroad. Under these circumstances migration is a forced population displacement encompassing five modalities: migration due to violence, conflict, and catastrophe (59.5 million, including 19.5 refugees, 38.2 million internally displaced and 1.8 million asylum seekers, ACNUR, 2014); smuggling and trafficking of persons (20.9 million, ILO, 2015); migration due to dispossession, exclusion, and unemployment (at least 600 million of international and internal ‘economic’ migrants fall into this category); migration due to over-qualification and lack of opportunities (around 30 million); and return migration in response to massive deportations.

Viewed through these alternative lenses, several key demystifying indicators can be developed (e.g. economic growth, labour demand, innovation/patents, and social security), capable of turning the tables on the most widely accepted assumptions regarding the migration and development nexus. In fact, migration is not a driver for development in the countries of origin, but exactly the opposite: it operates as a mechanism of unequal exchange that contributes to the development of the destination countries to the detriment of the countries of origin. A paradigmatic case is undoubtedly the US, the largest immigrant receiving country in the world, and the largest economic and political power. The next two figures, based on official US data, give a taste of the many net benefits accruing to the destination country. 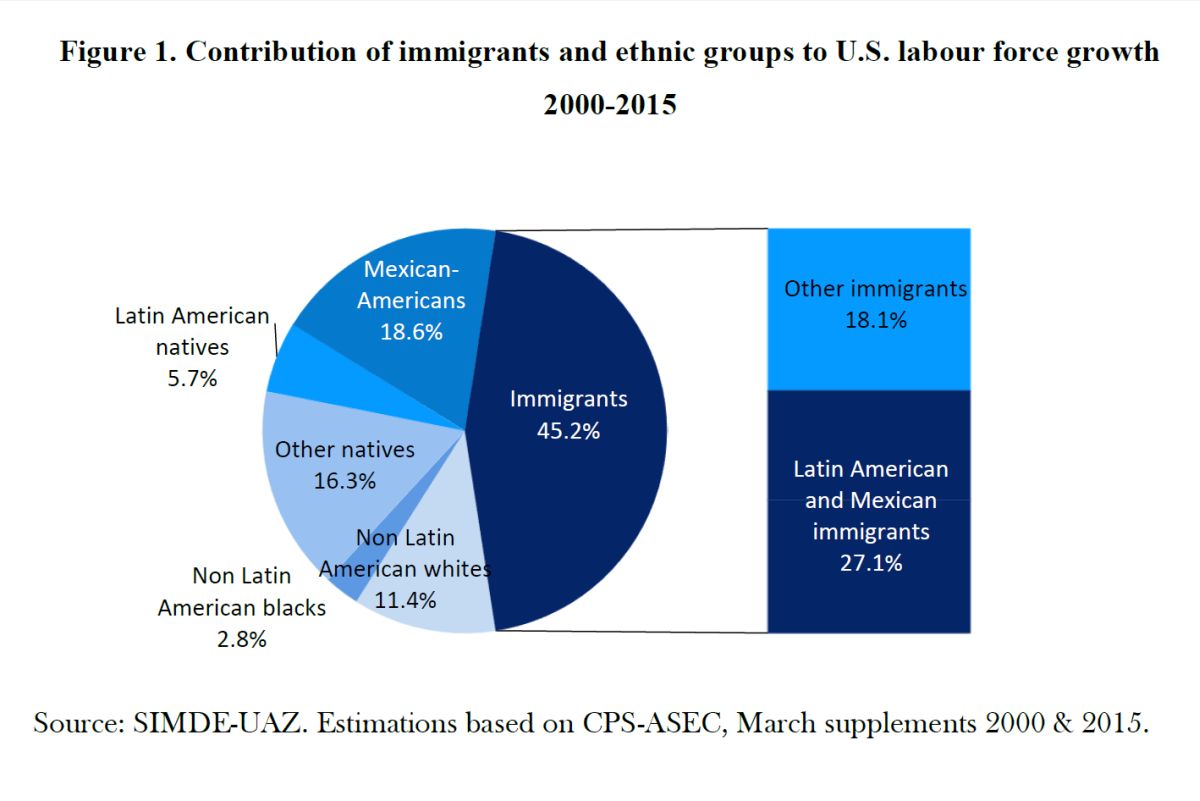 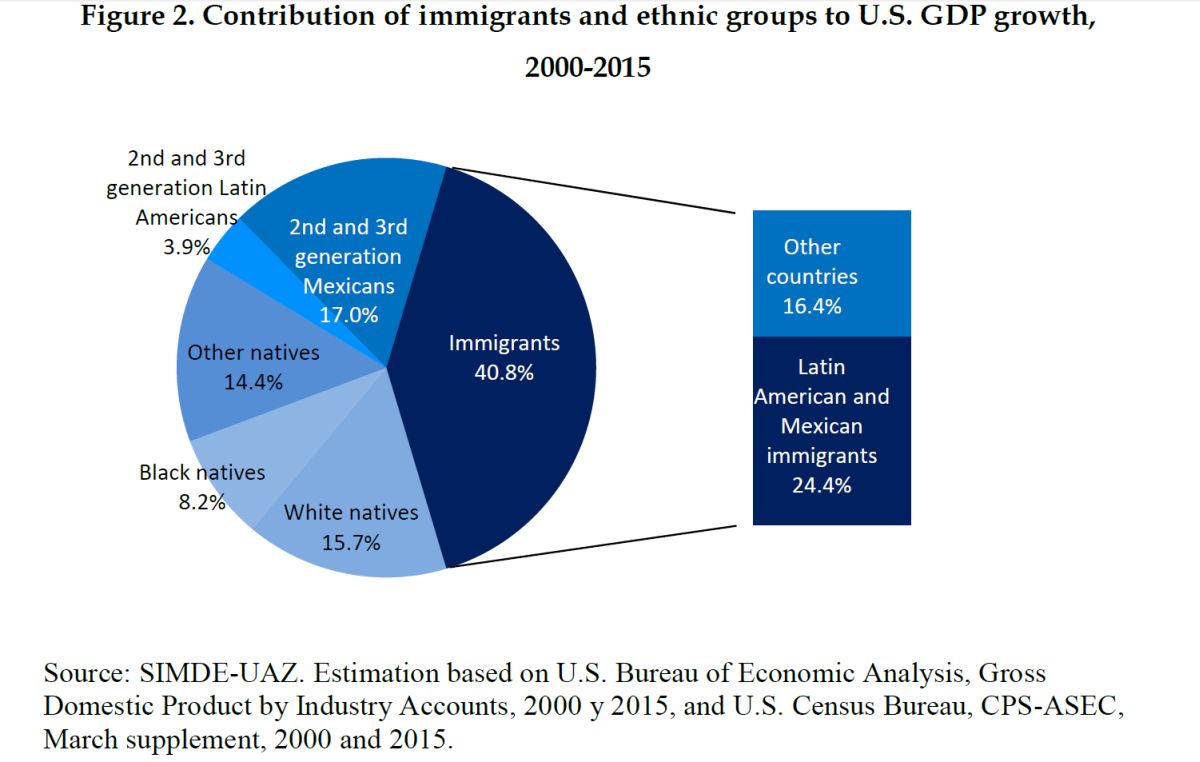 In short, migration is a crucial element of the neoliberal engine that is at the heart of the current capitalist crisis that threatens humanity´s survival.

World at a Crossroads
Central Asia and Crisis in Europe

What Will the Next Big Crisis Be Like?
Nuclear World: Invisible Deterrence and New Scenarios of Escalation