The declaration adopted last week by Fayez Al Sarraj and Khalifa Haftar in France, represents a positive and important step toward resolving the Libyan crisis, but its implementation depends on the consensus of different Libyan parties and the support of international and regional actors, writes Valdai Club expert Nourhan El-Sheikh.

The declaration adopted by the two main Libyan actors, Fayez Al Sarraj and Khalifa Haftar, in La Celle Saint-Cloud on July 25, 2017, represents a positive and important step toward resolving the Libyan crisis. Its 10 points are treated as an additional protocol to the Skhirat Agreement. There are some factors that help pushing it forward toward stability in Libya, among them:

If we try to imagine a “roadmap” for the possibility and timetable of declaration implementation: 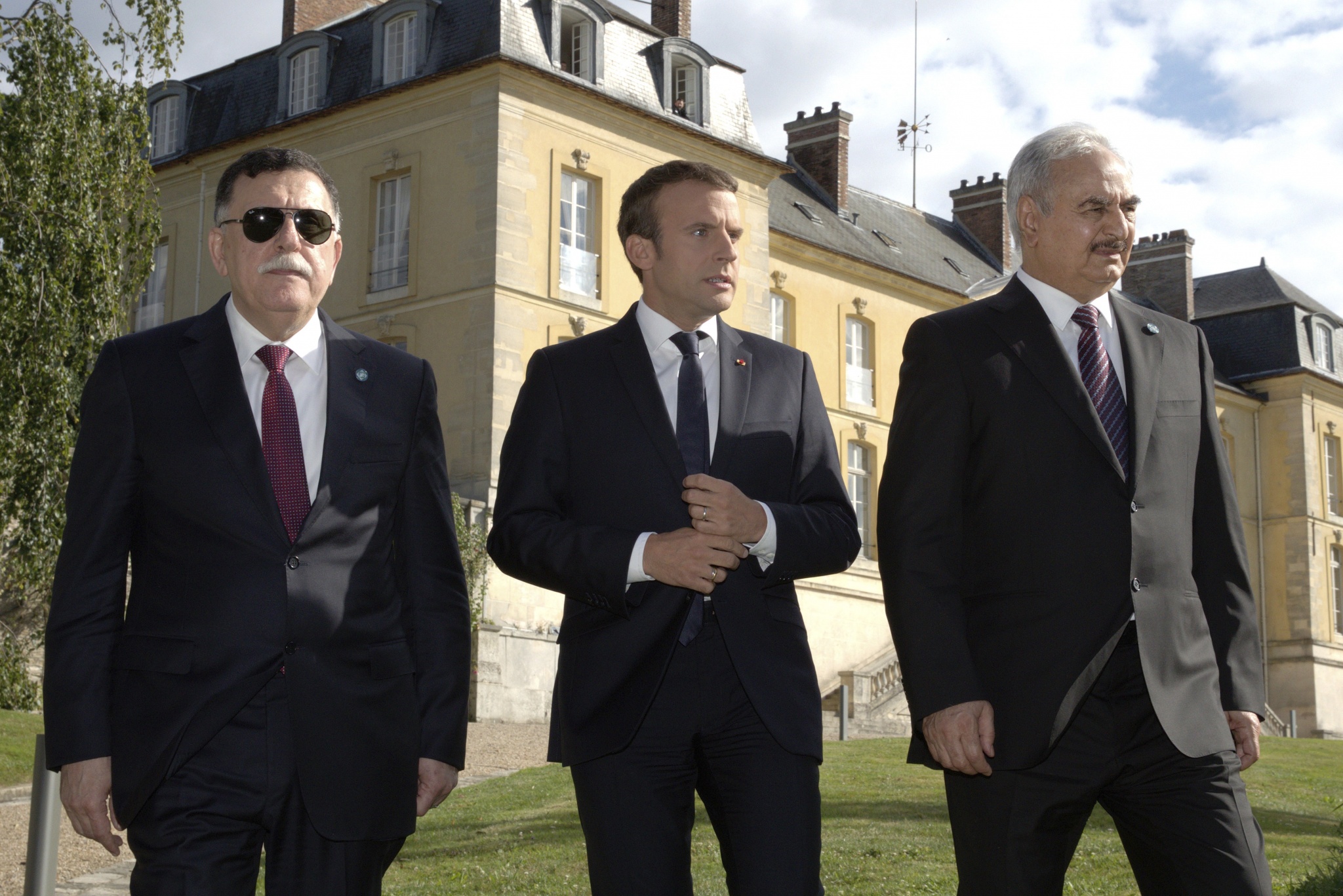 Fayez al-Sarraj, President Emmanuel Macron, and General Khalifa Haftar walk to a media confeence at the Chateau of the La Celle-Saint-Cloud on July 25, 2017 (Philippe Wojazer/Pool Photo via AP)

The declaration is an important and good step, but it is still insufficient, and its success depends on several factors.

Summing up, implementation of the declaration and reaching stability in Libya is not easy, as they depend mainly on the consensus and will of different Libyan parties and the support of the process by international and regional actors.