On February 25-26, 2016, the Valdai Discussion Club held a conference titled "The Middle East: From Violence to Security" in partnership with the Institute of Oriental Studies (Russian Academy of Sciences).

In 2016, the Middle East saw civil wars in Syria, Libya and Yemen; humanitarian catastrophes; an escalation of rivalry between regional states; the involvement of global players; further expansion of the instability zone; and a surge of terrorism.

The key to shifting from violence to stable development lies in engineering collaboration between the principal actors and coalitions, de-escalating conflicts, developing confidence-building measures and fostering a balance of interests on the regional and intrastate levels.

The idea of universal security in the Middle East seems utopian today, but there is a pressing need to discuss a solution strategy, which will be the focus of the 5th Middle East Dialogue of the Valdai Discussion Club.

The conference program will consist of the following sessions:

The conference will be attended by about a hundred political, public and religious leaders, as well as experts from Russia, Arab states of the Middle East and North Africa, Iran, Turkey, Europe and the US.

The working languages of the conference are Russian, English and Arabic.

More details about the conference are available online at http://valdaiclub.com/. 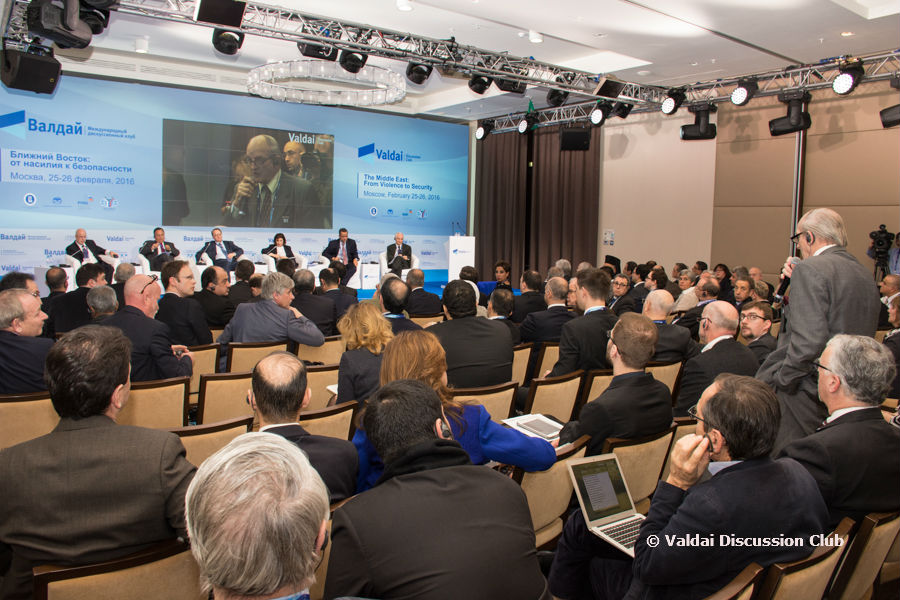 Session 1. The Middle East in a Whirlwind of Change 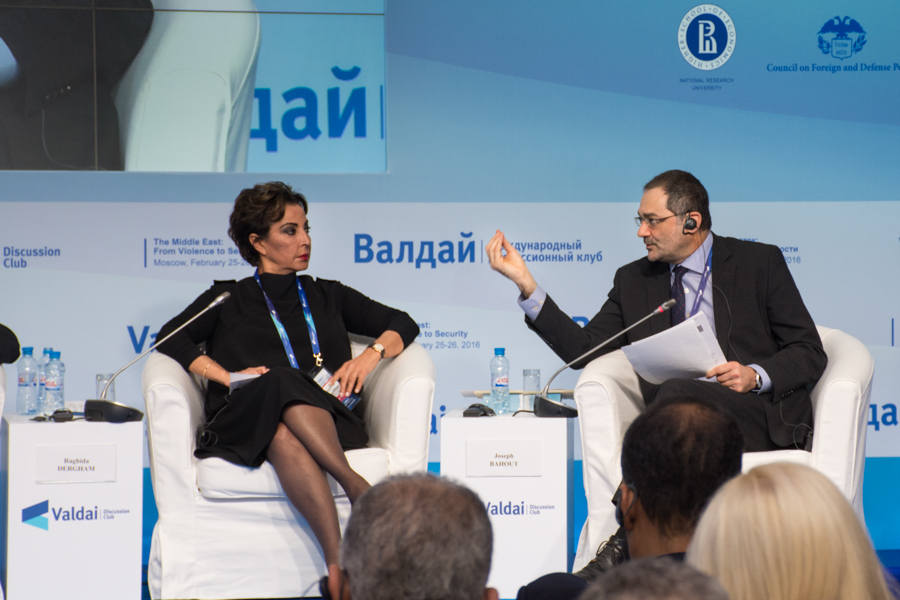 Session 2. Conflicts in the Middle East and the Prospects of Their Settlement 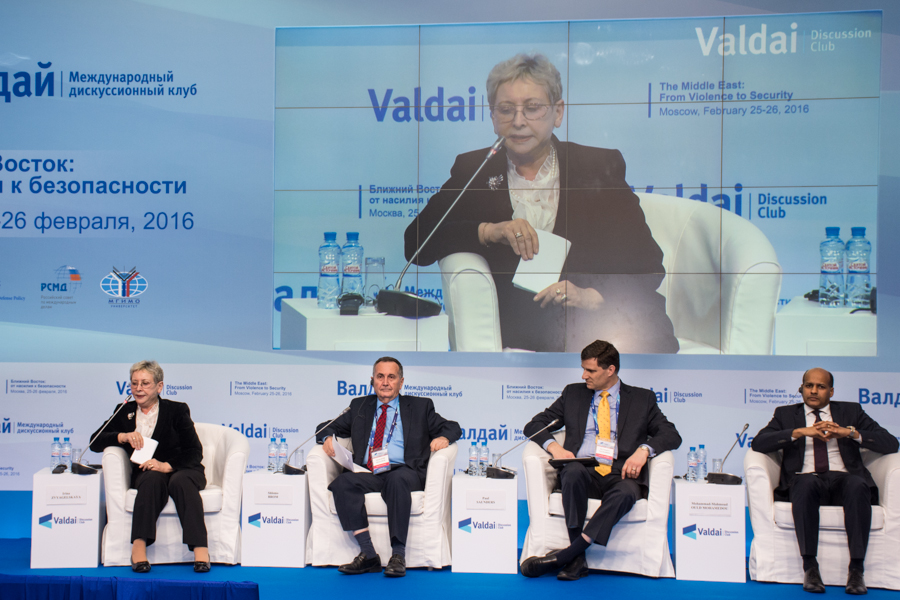 Session 3. Terrorism in the Middle East and Methods of Combating It 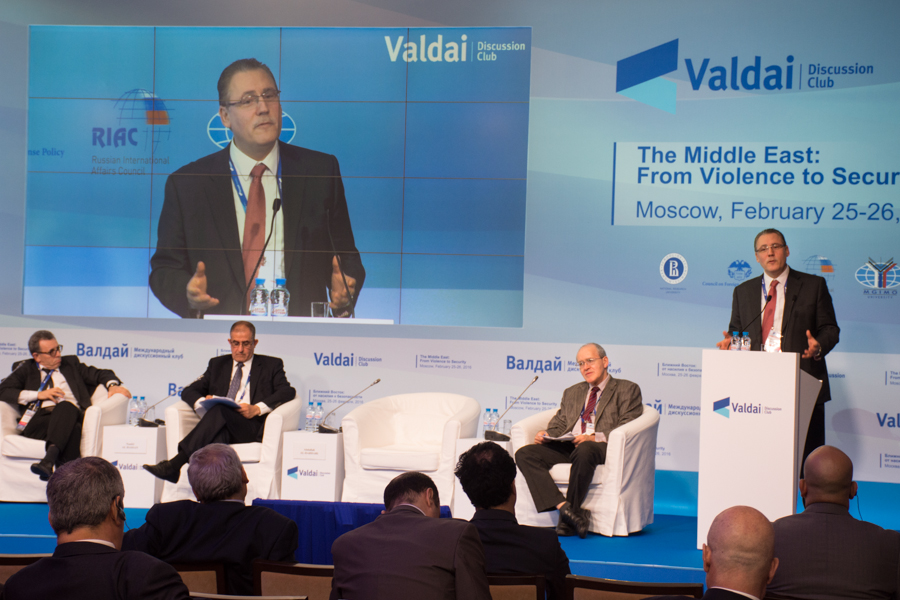 Session 4. Economic Development and Effective Governance in the Middle East 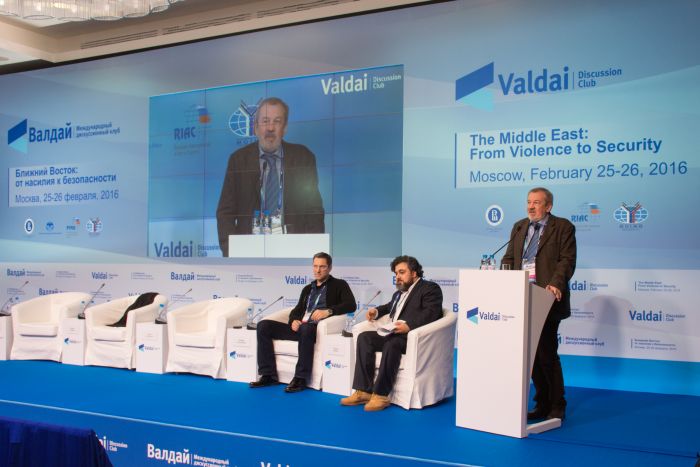 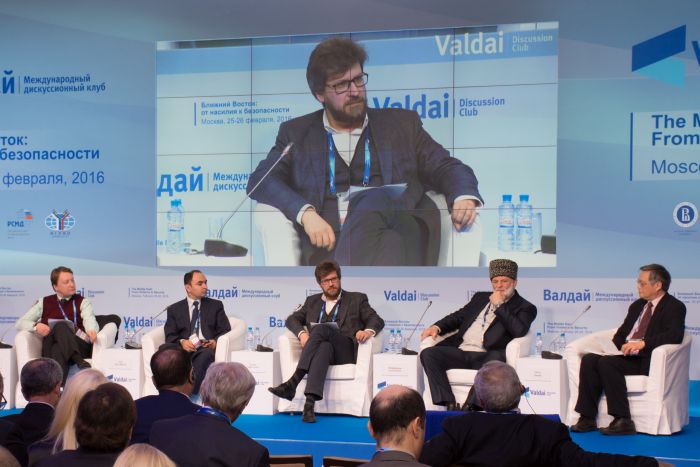 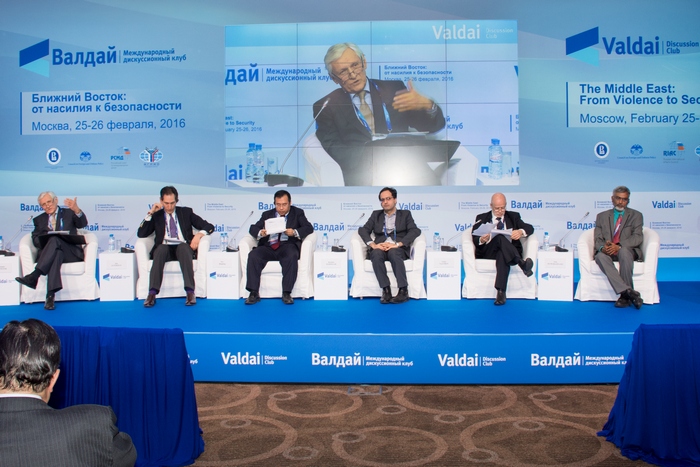 Session 6. Cooperation Opportunities for Global and Regional Powers in the Middle East 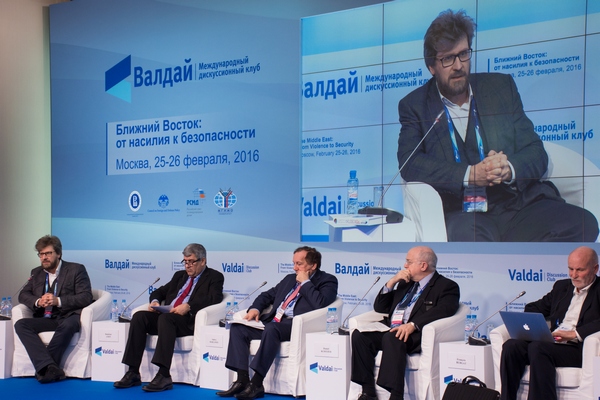 Session 7. Towards a New Regional Security System in the Middle East 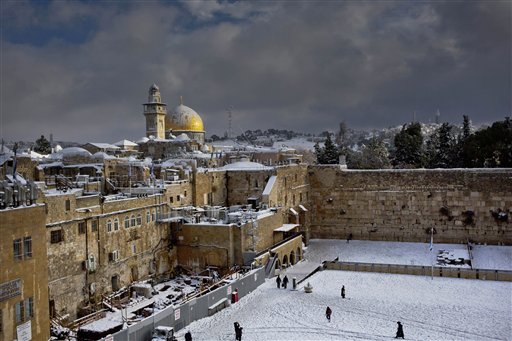 Position Paper: The Middle East: From Conflicts to Stability 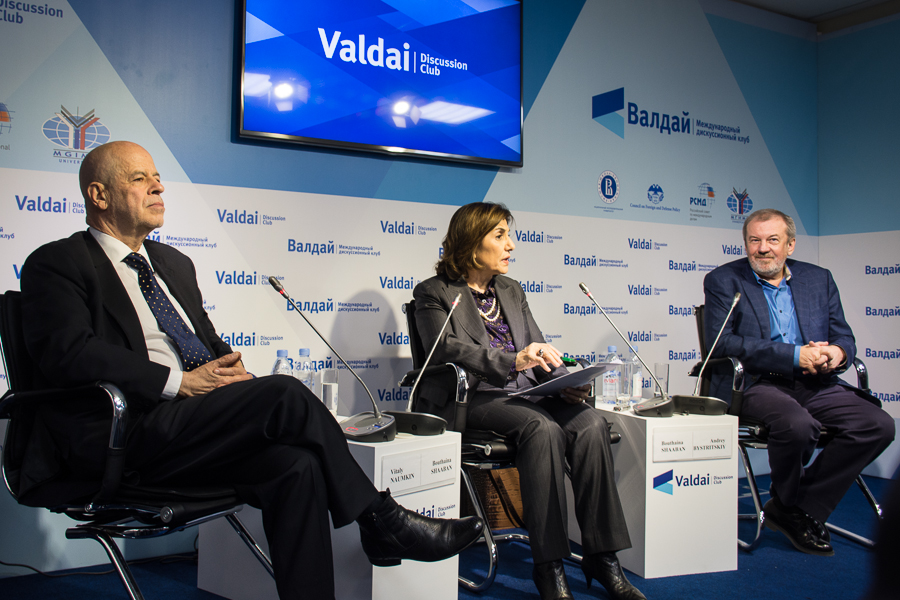 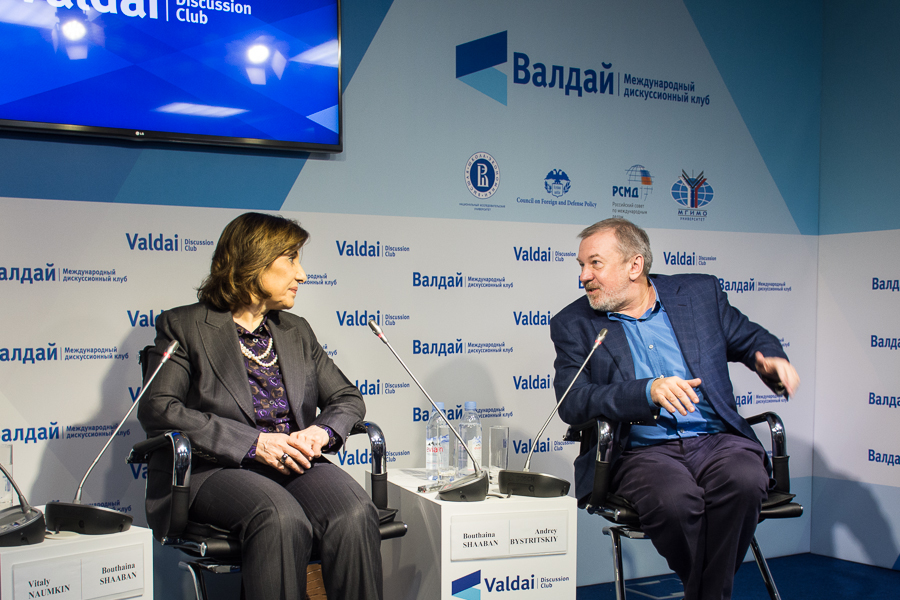 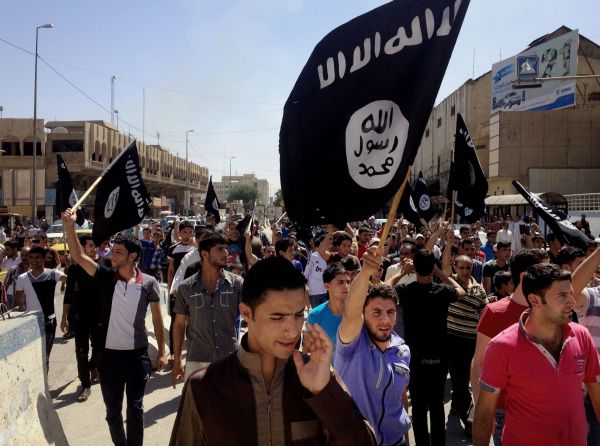 Where the Middle East Goes? By Vitaly Naumkin 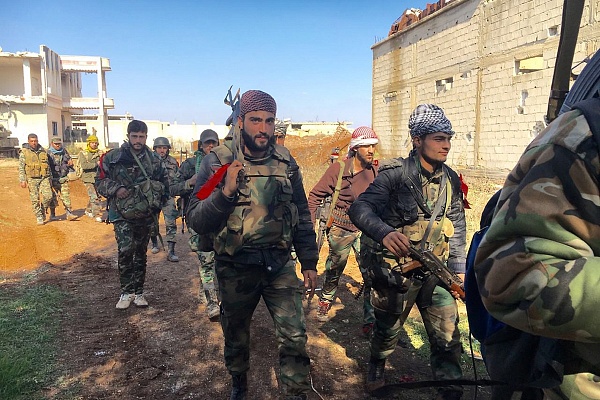 Is There a Chance to Stop the Syrian Disaster? By Alexander Aksenyonok 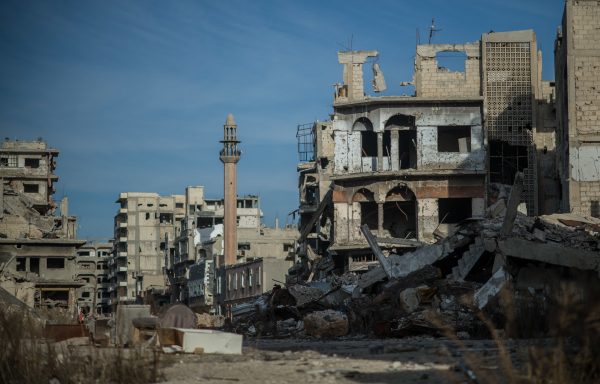 Why a Destabilized Middle East is Not-So-Against Western Interests? Interview with Elias Samo

In Search of a New Middle East. Interview with Hamadi Redissi 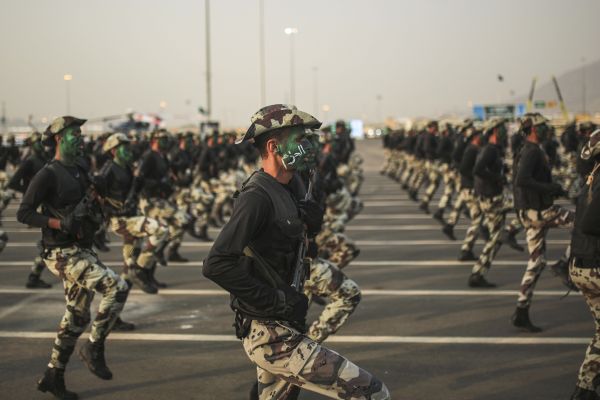 Why Turkish and Saudi Boots on the Ground in Syria Can Be Undesirable for Washington. By Irina Zvyagelskaya 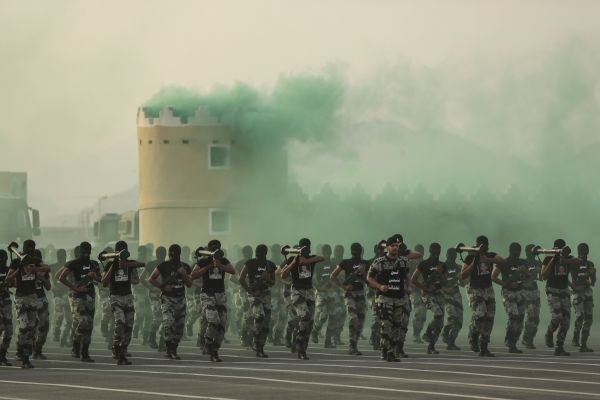 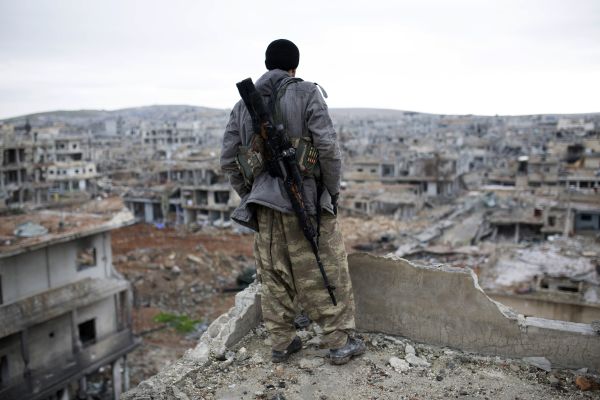 Middle East Security Architecture ‘Race’ Is On. By Alastair Crooke 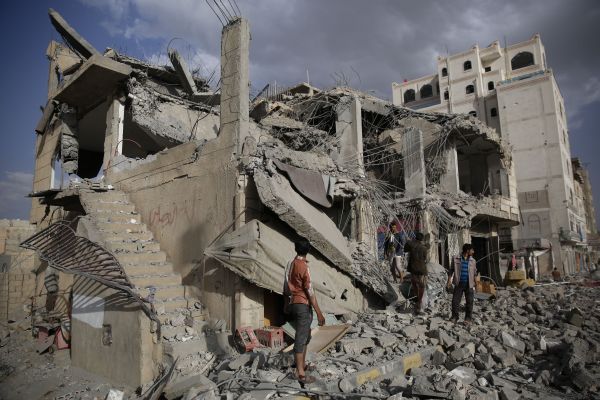 Middle East: Insane to Be an Optimist? By P.R. Kumaraswamy 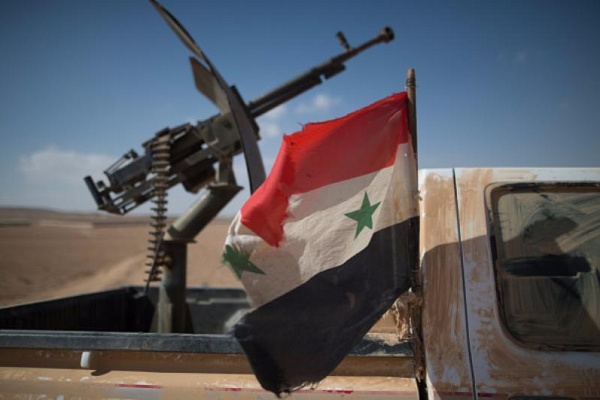 Agreement on Syria Gives an Opportunity and a Little Time to Move Forward. Interview with Paul J. Saunders

US-Russian Deal for Syrian Ceasefire is Only Option That Leads to De-Escalation. Interview with Irina Zvyagelskaya 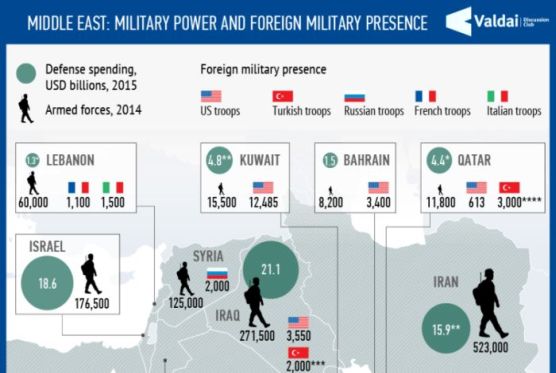 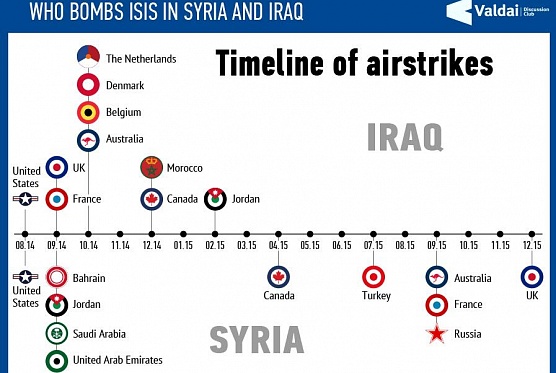 Infographics: Who Bombs ISIS in Siria and Iraq 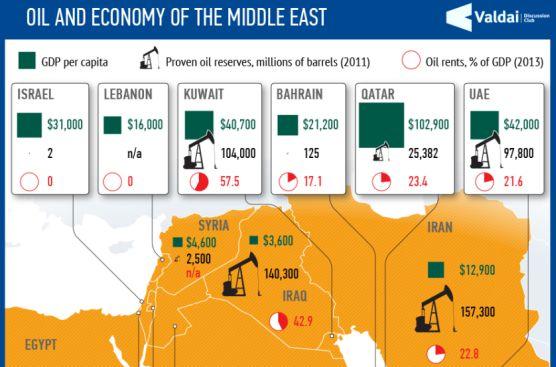 Infographics: Oil and Economy in the Middle East

Queen Elizabeth: Farewell to the Twentieth Century
Mikhail Gorbachev. A Game that Wasn’t Saved and Had No Cheat Codes