The main feature of possible future war between the great powers would be a breakaway from strict rules of war and the erosion of the boundaries between the concepts of "war" and "peace." 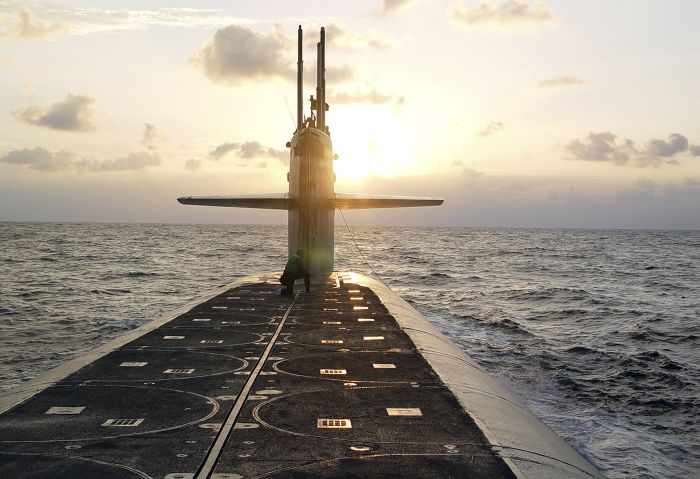 According to Andrey Sushentsov, the main feature of possible future war between the great powers would be a breakaway from strict rules of war and the erosion of the boundaries between the concepts of "war" and "peace." At the moment those countries, which became superpowers in the XX century, as well as new centers of power are in a state of permanent passive confrontation. "We see that the world is becoming more uncertain, we need to create more verdicts on when to use military force and when not to use it" - said the programme director of the Valdai Discussion Club.

The technological improvement of existing weapons is a normal process for a country that wants to have a strong voice in world politics, authors of the report said. However, along with the desire to develop the technologies it is necessary to be able to agree on the rules of their development with other major powers. Here, according to Michael Kofman, lies a significant change in Russian foreign policy in comparison with the policy of the Soviet Union of the Cold War period: the current political elite is aware of the need to engage in a dialogue and to resolve the contradictions to prevent conflict escalation.

The most possible hotbed of an open military confrontation could be a Syrian conflict, the unstable situation in the South China Sea, as well as the crisis in the Russian-Turkish relations, which arose after the Turkish air force downed the Russian Su-24. At the same time, according to Andrey Sushentsov, the situation in November 2015 is not so unusual for Turkey: in 1980s and 1990s Turks have repeatedly shot down the Greek fighters. "They [the Turks] have a completely different perspective ... for them it does not become something important. Turkish analysts decided:" There simply will be just a couple of months of bad relations with Russia." We were not quite aware of the fact what the Turks consider permissible in such cases ", - commented the situation Andrey Sushentsov. However, the positive factor is that apparently neither Russia nor Turkey are interested in a possible widening of the conflict on this basis.

Participants of the discussion critically reacted to the feasibility of a common set of international rules regarding the escalation of conflicts in the future: in their view, even the development of the most general outline of these rules requires more than one passed conflict.

According to Victor Mizin, Senior Research Fellow with the Center for post-Soviet Studies, a positive trend still exists, because the confrontations of the 20th century led not only to the development of weapons, but also improved the peacekeeping system and promoted the emergence of global peacekeeping organizations.

The awareness of the responsibility of one's actions and their thorough evaluation is an important way to avoid the wrong political decisions that could lead to a global conflict, concluded Fyodor Lukyanov at the end of the discussion.