Earlier this year the Valdai Club advanced an initiative to strengthen the global governance framework via creating a platform for cooperation among regional integration arrangements, regional development banks and regional financing arrangements. The main rationale for this idea was the need to promote greater horizontal coordination among the various regional arrangements, while at the same time improving the cooperative linkages between regional and global multilateral institutions. The G20 may be seen as the optimal vehicle for promoting such cooperation, with the new framework of regional cooperation designated as R20 (regional twenty) that brings together the largest regional players across the world economy. 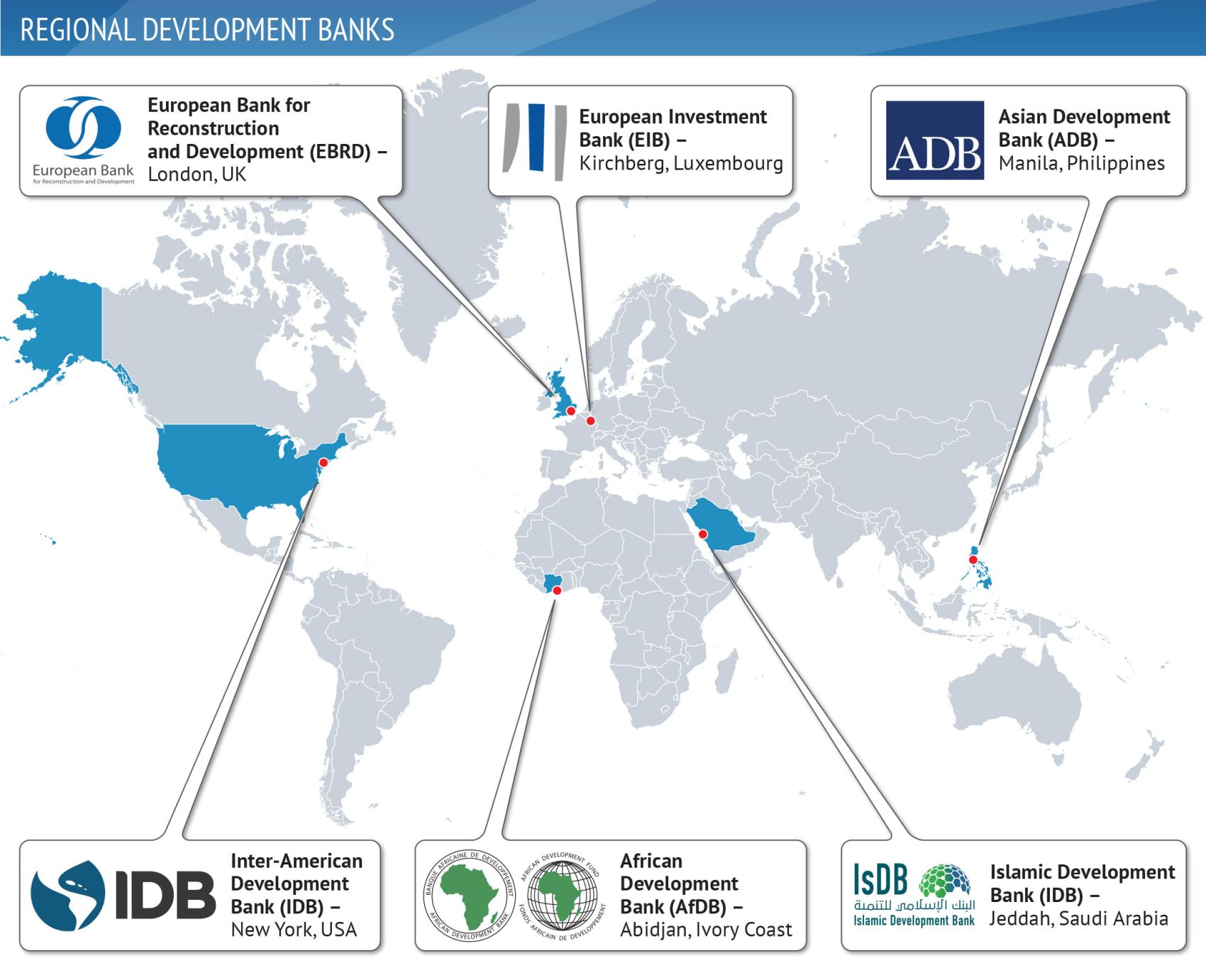 The R20 is not meant to be another layer of bureaucracy or regulation that encumbers the operations of the G20 or global governance institutions. On the contrary, it is designed to be a platform that brings together existing resources to act as a supporting structure between the layer of global institutions and regional and national layers of governance via creating additional channels of communication among the disparate segments of the world economy. The mandate of R20 is of course not to challenge or override global institutions, but to fill the voids in coordination among international institutions to the benefit of regional cooperation and the strength of global international institutions.

Importantly, the introduction of an R20 regional layer of coordination is consistent with the principles of G20 operation that are in part predicated on the regional groupings of members used in the selection of G20 rotating presidency. In accordance with the current framework of G20 operations, “the president is chosen through a system of rotation. To this end, the 19 member states of the G20 (the 20th member being the EU as a whole, which is not part of a country group) are divided into five groups, consisting of a maximum of four states. The country groups are predominantly organized on a regional basis: that is, nation states from the same region are usually placed in the same group2”.

Another important aspect of the R20 is that it could serve as an integral part of G20 outreach activities along with B20, Y20, T20 and others, with the regional neighbours of the respective G20 members being natural partners in discussions on global development issues or in the promotion of common initiatives. Regional partners in the respective regional integration arrangements may be a crucial constituency in the propagation of coordinated growth stimuli emanating from core G20 members during periods of global economic downturn. 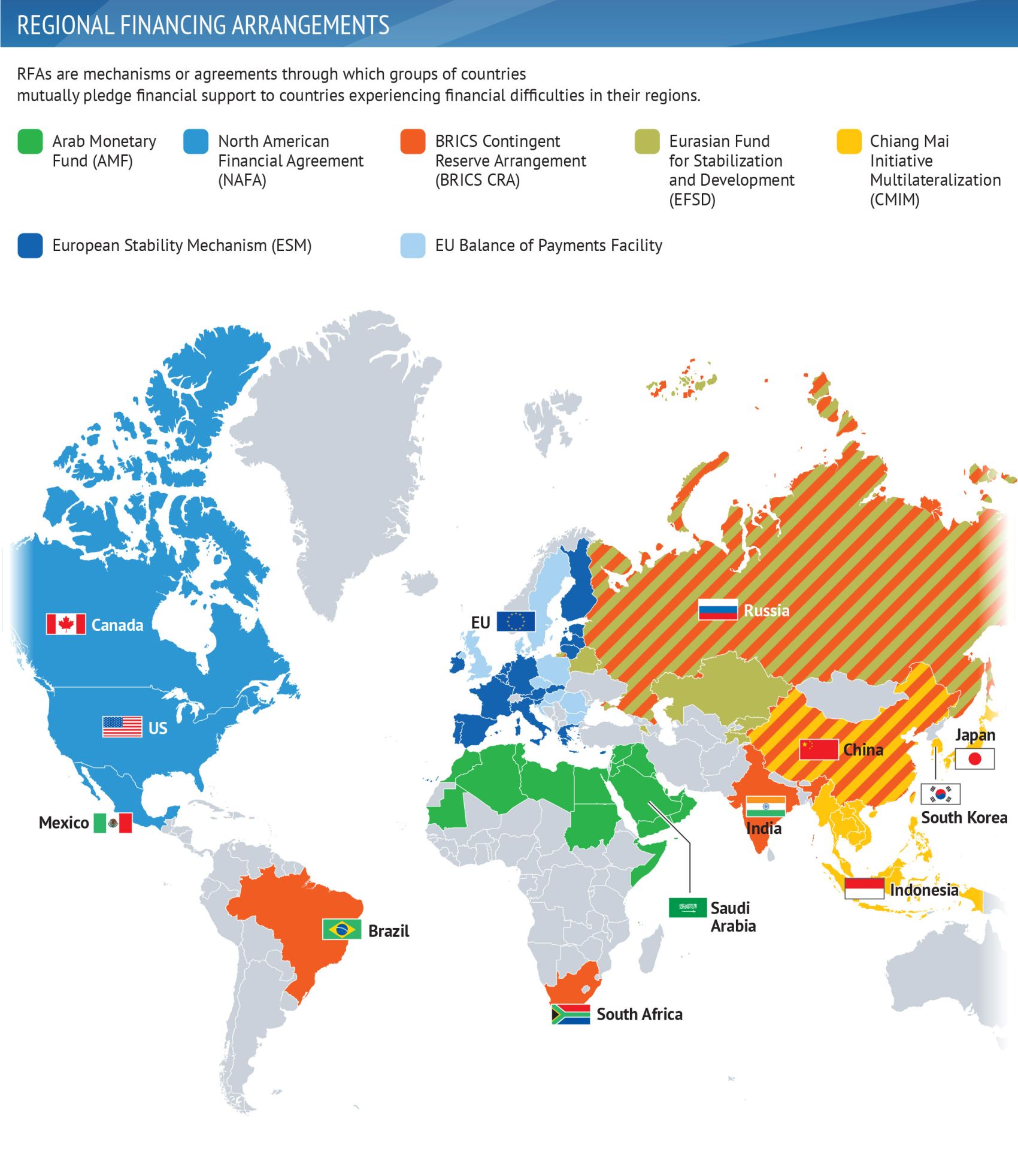 The scope of the R20 initiative could also be expanded to cover not only regional integration arrangements and their respective development institutions, but also microregional agreements and alliances among sub-national constituencies, including national regions as well as the largest cities of G20 countries. The latter may prove to be particularly important for the future of regional cooperation across borders as more than 80% of global GDP is generated in cities according to the World Bank. According to the Global Metro Monitor 2018 of the Brookings Institution more than half the world’s population now lives in urban areas with emerging economies accounting for the bulk of growth in cities’ economic expansion3.

The R20 tracks could hence include:

The above list may be far from exhaustive as the scope for regional cooperation in the global economy is rising in exponential terms. We note, however, that even as the growth in regional arrangements is progressing further, the scale of coordination and the role of cooperative mechanisms among regional groups and institutions leaves much to be desired. The creation of an R20 platform may serve to fill the widening gap between the dynamism in the evolution of regional institutions and the lack of their integration into the global governance architecture of the world economy.

What to Expect from the EU Special Envoy on Sanctions?
‘He Who Controls the Discourse Organises the World.’ How China Resists the Information Hegemony of the West

Politics and Strategy
Arabs and the Silent Support for Russia